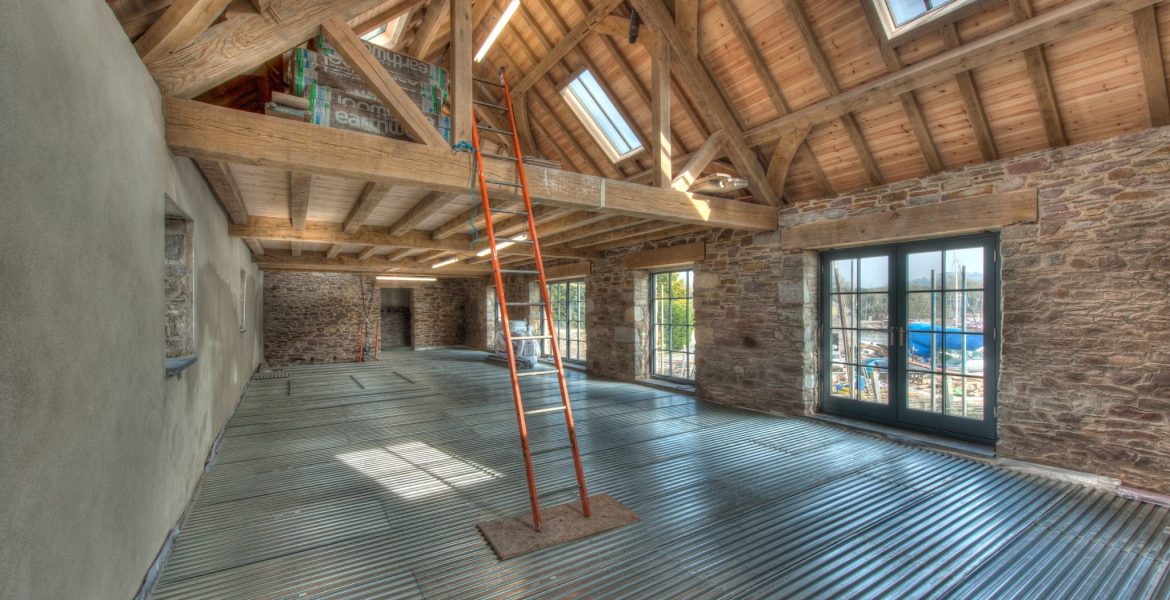 Insworke Tidal Mill was originally built around the 1590’s and survived as a working Mill until just before the First World War.

It then had a chequered life as various storage and manufacturing uses until it fell into total disrepair. It went under a major refurbishment and rebuild programme in 2011 to find a new life as a commercial property to the ground floor and residential to the upper floor.

The client turned to a Lewis Deck / screed solution when looking for solve the problem of acoustic and fire separating floors that would allow the new timber beams to be left exposed from beneath to replicate the original beams. On the ground floor Lewis was used to in a similar way to create a warm floor above the voided cellar areas. Lewis Deck on resilient strips was placed on to the new beams with a flanking strip around the perimeter. Underfloor heating was then fixed to the Lewis Deck before the screed was laid giving an overall depth of deck, underfloor heating pipes and screed of just 52mm.

The system is often used in this way in listed buildings such as this to preserve the existing structure and upgrade the performance of the floor. As the floor is laid as a floating structure, that is, without connecting it to the existing timber, it doesn’t damage it and if required, could be removed in the future to bring the floor back to its original state.

The renovated Insworke Mill will provide commercial space to the ground floor with the first floor used as residential space for the Newton family.

More recently it was then converted into a Bed and Breakfast and now it is simply a residential property demonstrating the versatility and future proofing of using a floor that allows for these changes of use.  If the property comes up for sale in the future it would be simple to put it back to work as any of these uses.

A fabulous project to have been involved with in a beautiful location. 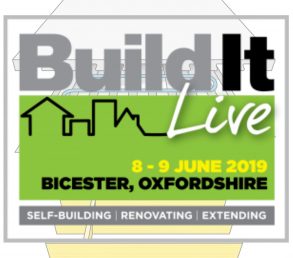 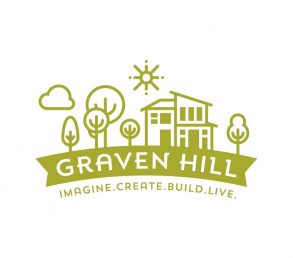 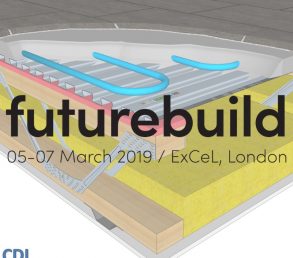 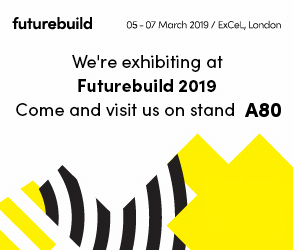 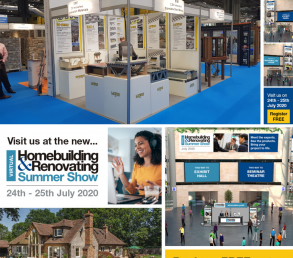 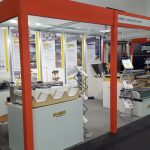 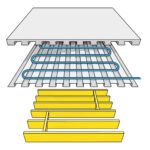